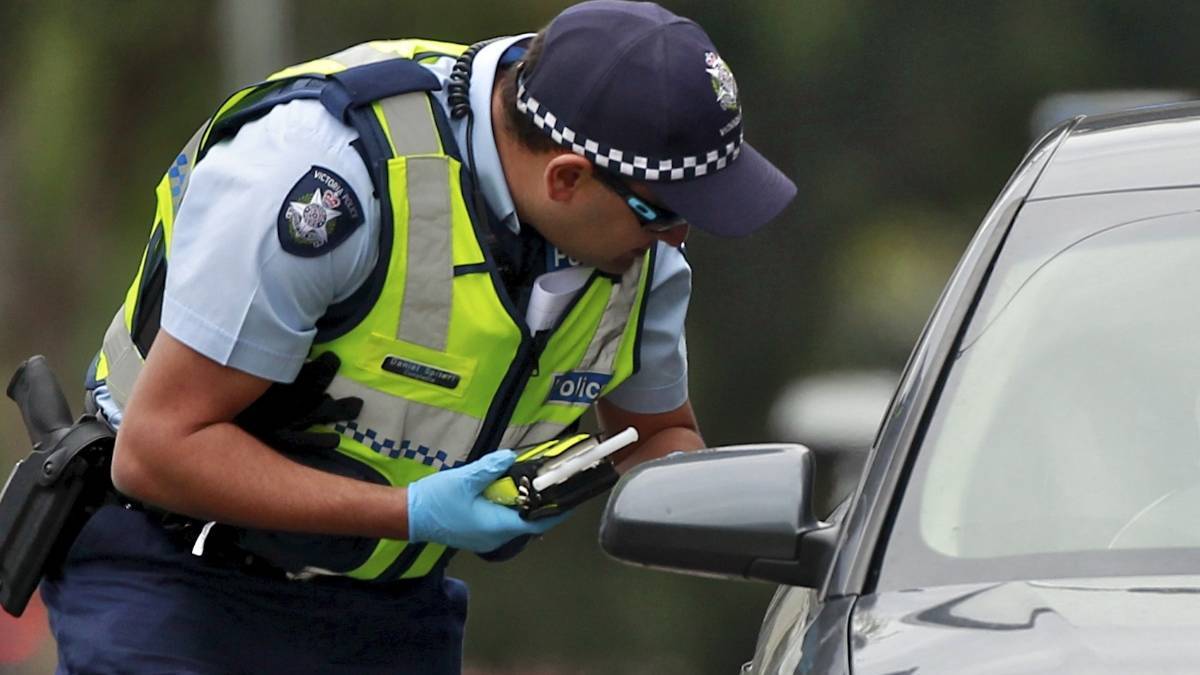 An Adelaide driver who allegedly tested positive for methamphetamine told officers he was using his mobile phone while at the wheel so he could take photos of an “elephant-shaped cloud”, police have said.

A police patrol pulled over the man from Adelaide’s north-eastern suburbs after he was spotted in the city’s CBD about 10:45 am. Police said the officer was “surprised to see a driver in the car next to him pull out his mobile phone” at the intersection of Flinders Street and Pulteney Street.  The officer pulled the car over and spoke to the driver, a 49-year-old from Banksia Park, quizzing him about why he was holding the phone. The man was drug tested at the scene and allegedly returned a positive reading for methamphetamine.

“The driver was given a $601 fine for mobile phone use and the drug sample was sent for forensic testing,” police said.

The man was also traveling with his child in the rear seat of the car at the time. Police have used the incident to issue a reminder to drivers to stay safe on the road over the Christmas and New Year break. 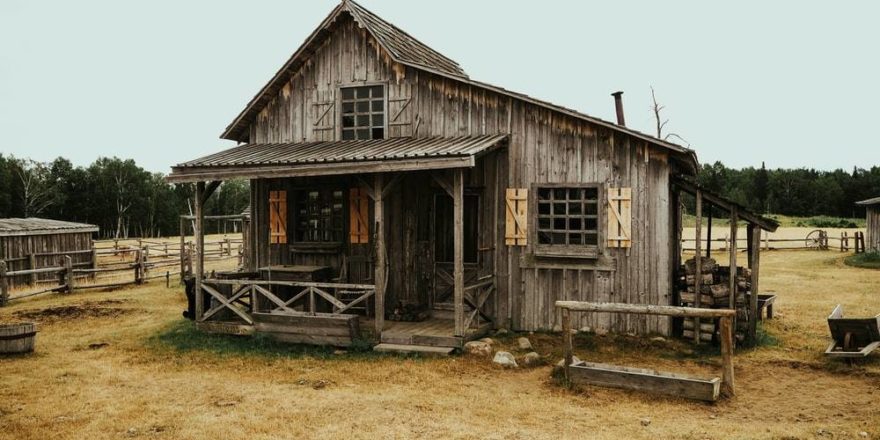 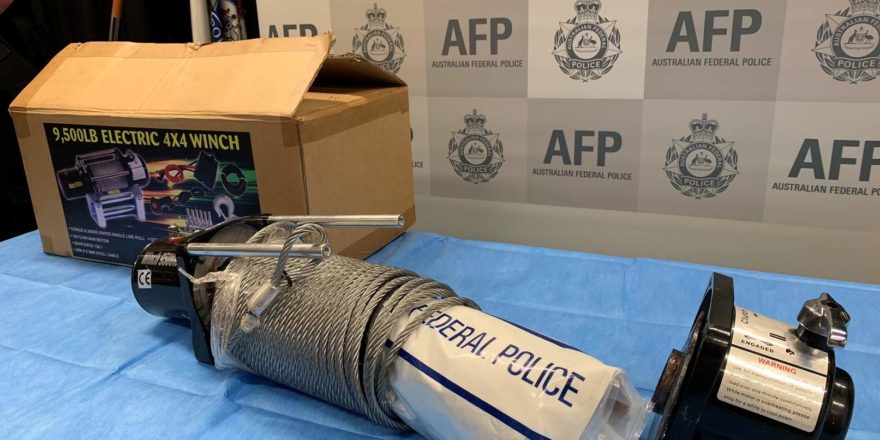 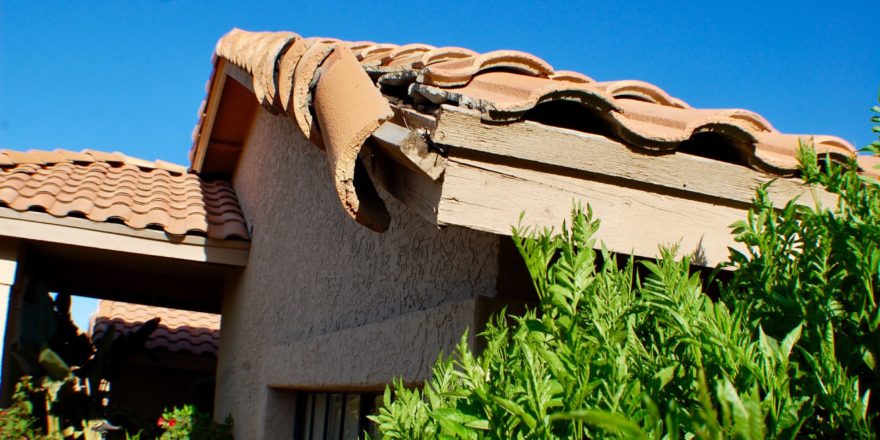